Encouragement for women in leadership 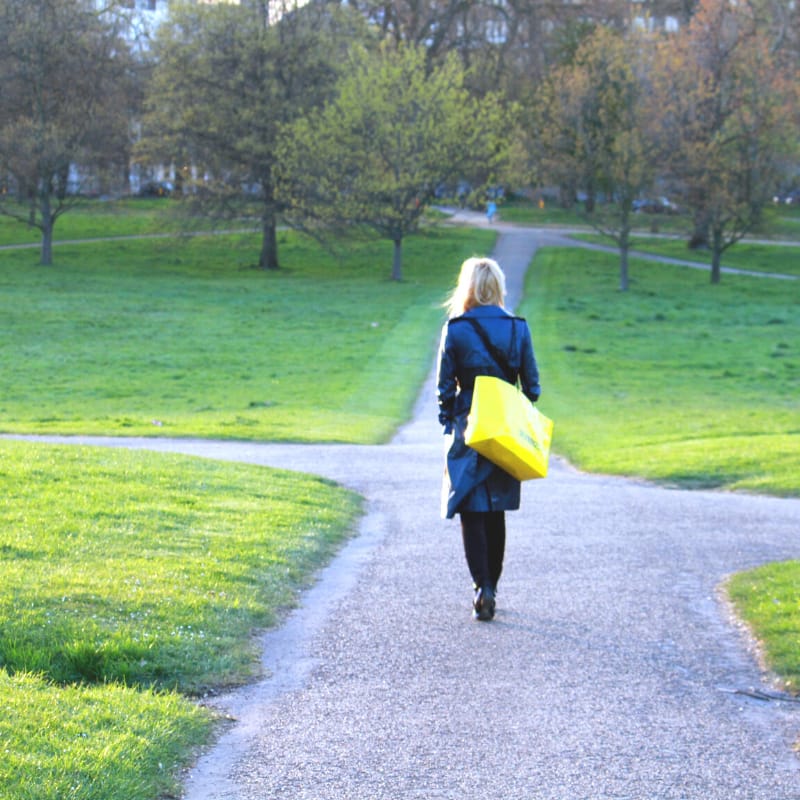 This week’s post was going to be called ‘Ready to leap’. It was going to announce the launch of a group coaching program to dig deeper into my book ‘Stepping Up In Leadership’. An invitation to a webinar scheduled for next week was going to be a part of it. This goal has been in my plan since the beginning of the year. I even have a Trello board set up with a whole launch plan complete with due dates for each task. Instead, this post is about making hard choices and saying no to good things. It is about choosing to focus in on fewer goals so that I can live well in the pursuit of them.

I still plan to launch that group coaching program in the future. I’m not giving up on that dream altogether, however, the pressure it would put on my already overly full load in this season was not a wise move. Something had to drop so that I could still be present in the other areas of my life. It is so easy to fall into the trap of saying yes to every opportunity that comes our way or following multiple ideas at once. At least, it is for me. Our schedules become more and more full. I don’t like the person I become when I let that happen.

I made the decision to drop this goal for now only three weeks ago. The content is created; the webinar material is ready. I was still facing a long list of preparation and the logistics of trying to fit coaching sessions into my weeks. There came a point when I had to wrestle with what was motivating me to keep going and what my priorities are for this next few months. It was a hard decision to make. Do you know what surprised me? The feeling of relief and release when I announced to my mastermind group that I was not going ahead with the launch. I had no idea how much mental load it was adding until I lifted it off.

Saying no to good things

When we approach decluttering our schedules and workload, it can be hard to know what to take out. We don’t generally have tasks we hate on our regular weekly calendar (except maybe our jobs at times but that is a whole other conversation!) How do we decide between the out-of-school activities that our children love but take up so much time? Which of the great ideas we have should we pursue at this moment? Where can we simplify? Maybe the shutting down of normality over the pandemic provided an opportunity to reset and re-evaluate.

There are incredible resources out there that can help in these decisions. Books like ‘The Best Yes’, ‘The Next Right Thing’, ‘Start With Your People’ and ‘Essentialism’ have shaped the way I approach these choices. It doesn’t make it easy though. It still hurts to turn down an opportunity. I still second guess myself at times. The payoff of time to be present where it truly matters with my family, my people and the roles I am most passionate about keeps me willing to grow in this area.

What decisions are you facing right now? How is your schedule looking? Maybe you need to take a step back, figure out your priorities and make the hard choice to say no to something good.

What do you do when your plans unravel?

Distraction addiction- pressing in over numbing out

Disclaimer: Some links to external sites within posts are affiliate links. This means I earn a small commission on items purchased at no extra cost to you. Thanks for supporting my family.

Stepping Up In Leadership book trailer